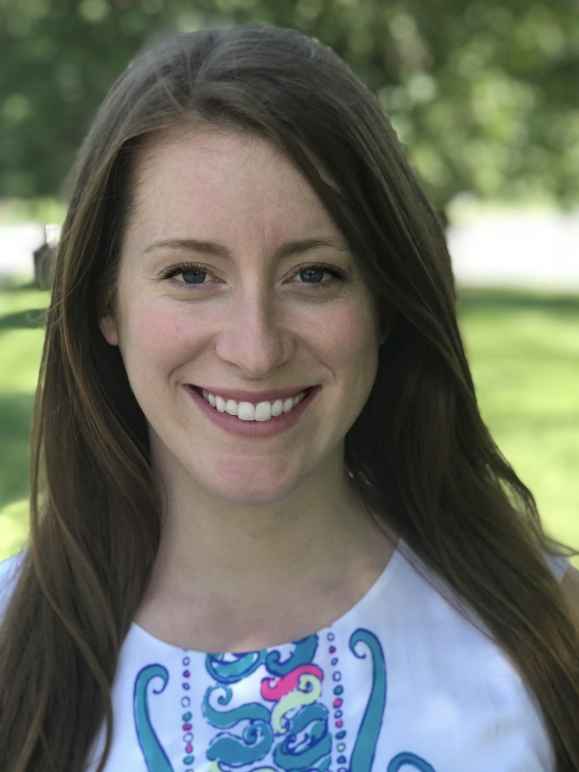 Ariana joins the ACLU of New Hampshire as Communications Director after working in executive government communications for the Governor and Lieutenant Governor of New York State. There, she helped form the public strategies around national issues such as criminal justice reform, women’s rights, and marriage equality.

Most recently, Ari was the Marketing and Brand Strategy Manager at the New York State Department of Agriculture and Markets, where she directed major marketing and communications campaigns to help promote local food and beverage businesses.

Ari received her B.A. in Communications from the State University of New York at Albany. In her free time, Ari enjoys getting outdoors during all four seasons and spending time with her family, friends, and animals.