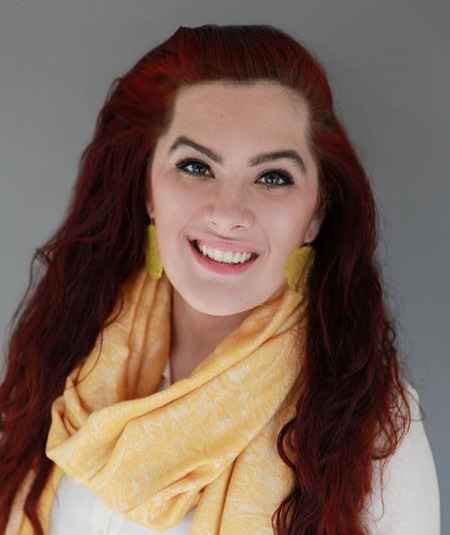 Emily joins the ACLU as Field Director after organizing for several years around electoral and issue based advocacy campaigns. Most recently, she coordinated electoral races up and down the ticket in Long Island, acting as Regional Organizer for Assembly, State Senate, and Congressional races. There, she recruited, trained, and mobilized volunteers across the region to participate in direct voter contact to elect various representatives. During her time in Long Island, she and her team tripled voter turnout since the previous election.

Prior to that, Emily worked with Planned Parenthood to lead issue based advocacy campaigns around reproductive rights, sexual assault prevention, and sexual health education. She is particularly proud of her work as Deputy Director in a campaign to introduce a Title IX student-led advisory board on a Long Island university campus, which is currently being successfully implemented. Additionally, Emily is a founder and Campaign Director of "Democracy in Youth", an organization that aims to bolster young people's engagement in their democracy, and train them with the skills they need to organize their communities around issues they care about. The organization is particularly engaged with empowering young people through civil education, non-partisan voter contact and mobilization, and voter registration.

Emily received degrees in Political Science, Gender Studies, and Journalism from Hofstra University in New York. Her issue areas of particular interest include reproductive rights, voter engagement, racial justice, LGBTQ rights, and environmentalism. In her spare time, you're likely to find her listening to true crime podcasts, trying to create DIY crafts she finds on Pinterest, or watching the cooking channel.