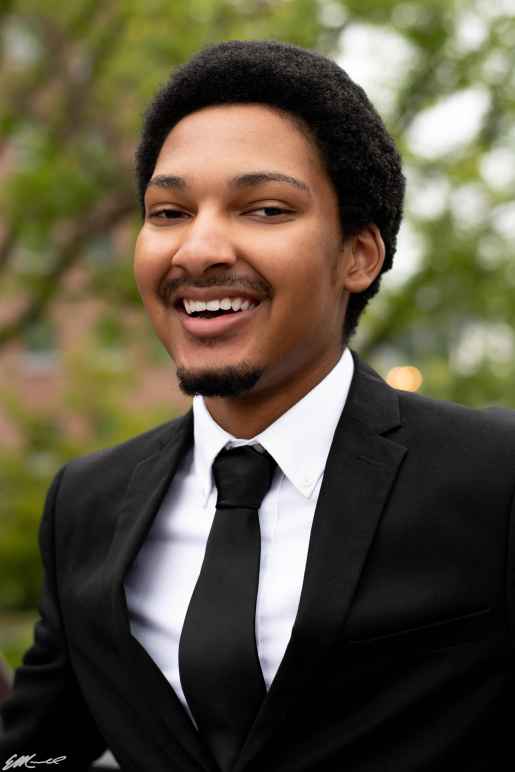 “If they don’t give you a seat at the table, bring a folding chair.” - Shirley Chisholm

Jordan joins ACLU-NH as a racial justice organizer after several years of advocacy work. He most recently served as staff for Senator Kamala Harris in her bid for the 2020 Democratic nomination.

Jordan was raised in Hartford, CT and moved to New Hampshire as a teen. He grew up in foster care, and realized his passion for public service upon aging out of the system. He joined the National Foster Youth Institute in 2017, working in coordination with members of the Congressional Caucus on Foster Youth to build a movement to transform the nations’ child welfare system.

Jordan became more involved in electoral politics, with a focus on empowering young people of color to run for local office. He ran for Moderator in 2017 and the New Hampshire House of Representatives in 2018, narrowly losing both races by slim margins. Through his role as a New Hampshire co-chair of President Obama’s My Brothers’ Keeper Community Challenge, Jordan organized Nashua’s first Juneteenth Emancipation Day event, paving the way for New Hampshire lawmakers to recognize it as an observed holiday the following year. He was honored for his advocacy efforts at MBK’s 5-year summit in Oakland, California.

As ACLU-NH’s first racial justice organizer, Jordan is focused on empowering young people, particularly young people of color, to organize around issues of racial justice within their own communities. He hopes to amplify the efforts of community leaders doing existing work, and to ensure that our elected officials are governing with intersectionality in mind.

He enjoys hiking, music, museums and reading about nautical history in his free time.