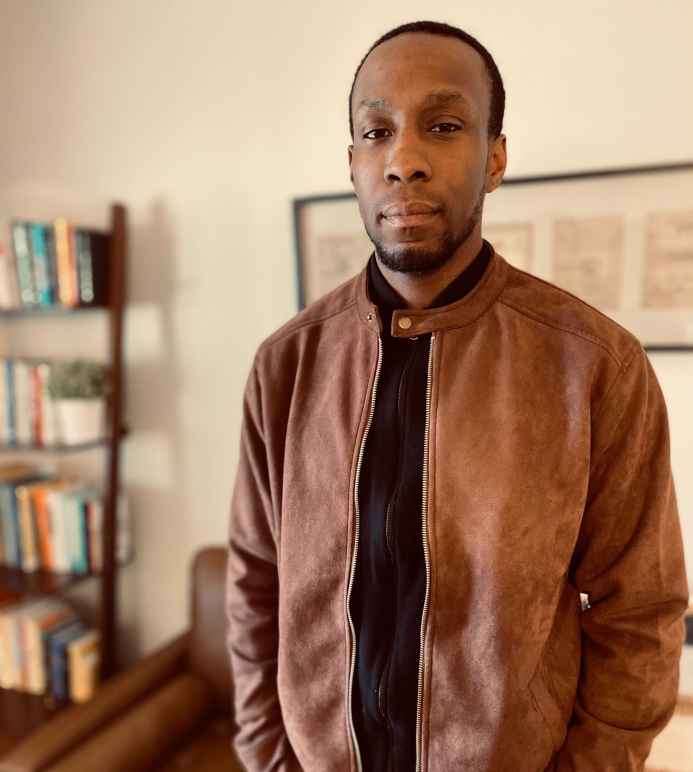 “Our lives begin to end the day we become silent about things that matter.” – Martin Luther King, Jr.

This saying holds personal significance to Joseph because it captures the motivational principle behind why he first became an advocate for change.

A native of New Hampshire, Joseph is focused on seeking effective, productive, and fair solutions to ending mass incarceration. This includes prison reform, educational opportunities for re-emerging society members, and working closely with people that are re-entering society and are at risk for re-offending.

His personal experience with the criminal justice system in New Hampshire motivated him to seek change and reform in the rehabilitative process that incarcerated people undergo. While on the Resident Communications Committee at New Hampshire Department of Corrections, he was an advocate for residents. This included identifying issues and bringing proposals forward to administrative authorities that served the good and welfare of the resident population.

In his free time, he spends time with loved ones, and enjoys rock climbing, sports, and making music playlists.