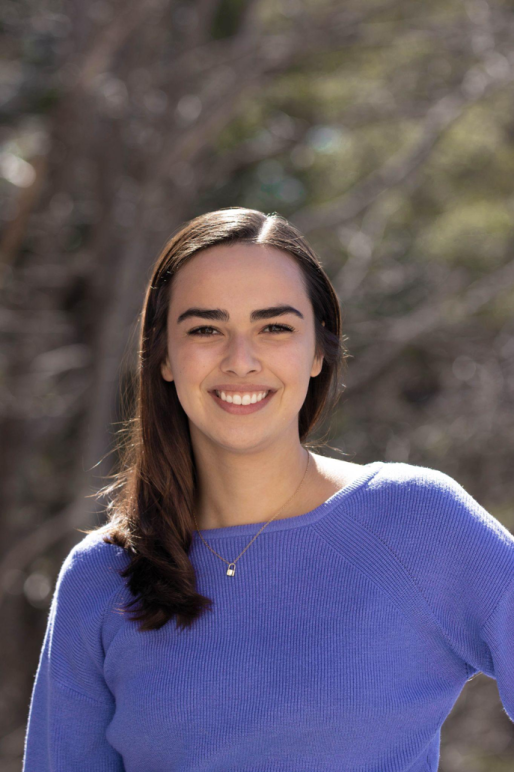 Lily Jackson is a Redistricting Organizer at the American Civil Liberties Union of New Hampshire, working alongside the Fair Maps Coalition that advocates for a non-partisan and independent redistricting process to end map manipulation. Previously, Lily worked as a Field Organizer for Jon Santiago’s campaign for Mayor of Boston, as well as a Regional Service Lead for the Presidential Inauguration Committee. She graduated with honors from the University of New Hampshire with a degree in Political Science and Justice Studies.