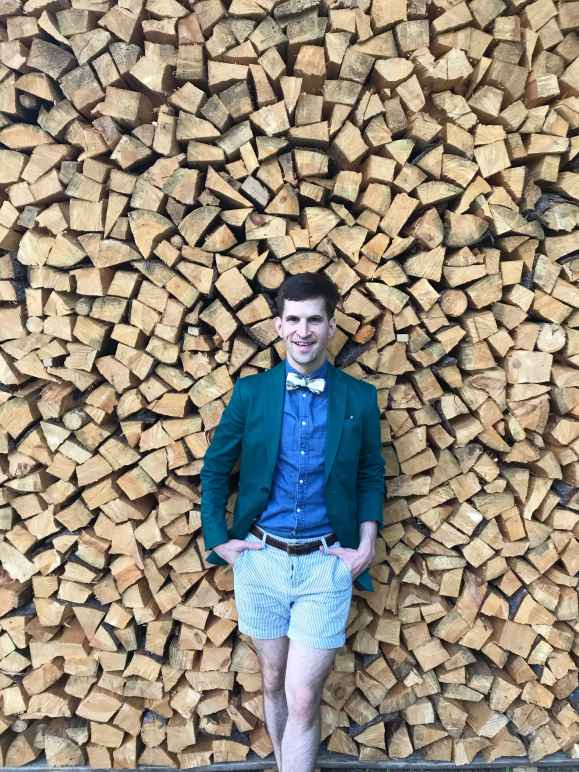 Steven Kidder joins ACLU-NH as a Field Organizer after years of non-profit and political experience. He most recently came from GLSEN New Hampshire, where he helped educate students, staff, and faculty on how to make their schools more LGBT friendly and inclusive. He also has political experience, having worked on two presidential campaigns where he built volunteer networks and worked on public outreach and education.

Steven is proud of his work highlighting the voices of those whose stories aren’t getting the coverage they deserve, and elevating marginalized populations who are far too often overlooked and degraded. As Field Organizer, Steven will continue that work by making sure civil liberties and civil rights are at the forefront in the upcoming presidential elections.  He will also be working on key issues during legislative session, such as repealing the death penalty, implementing fair chance hiring, and student non-discrimination.

Steven graduated from Wesleyan University with a B.A. in two areas, Government and Gender Studies. There, he was Vice Chair of the Student Life Committee, where he helped to increase the number of gender-neutral bathrooms at the university and worked to get the resources made available in Spanish.  In his free time, Steven enjoys spending time with his family and friends, movies, and dancing the night away.