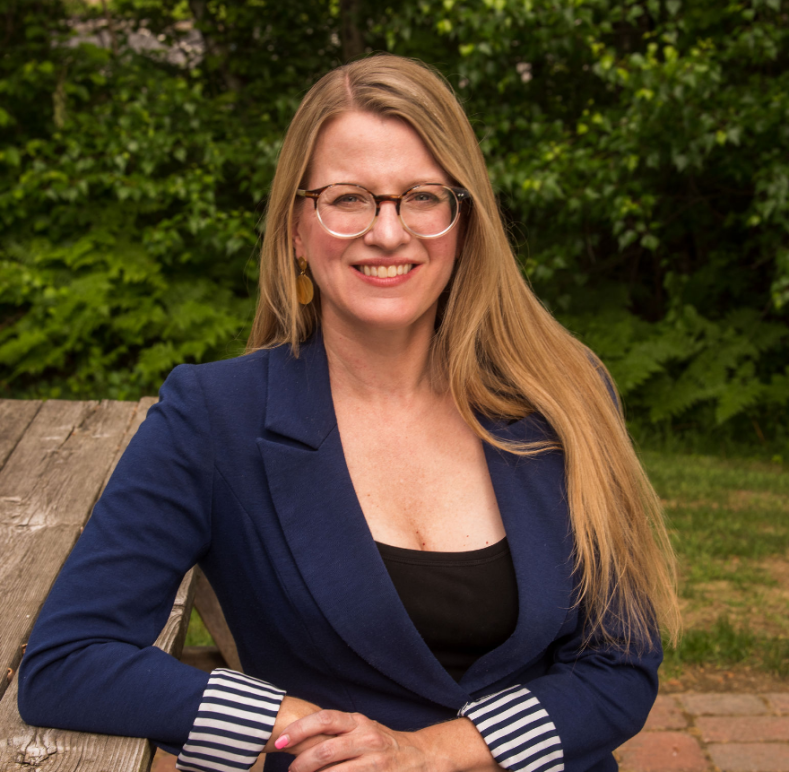 As the Executive Director of the ACLU of New Hampshire since 2012, Devon Chaffee has overseen the organization’s major growth in membership and its success in protecting and defending civil rights in the Granite State.

Under her leadership, the ACLU of New Hampshire has made historic progress in the state, including repealing the death penalty, adding gender identity to the state’s nondiscrimination law, and enacting an overhaul of the state’s previous bail system. Devon’s fight for civil liberties in New Hampshire continues to be one focused on deepening relationships with communities impacted by injustice and disparities and fighting to create a more equitable Granite State for all.

Previously, Devon was in the National ACLU’s Washington D.C. Office, where she worked to stop biased policing, prisoner abuse, privacy violations, and free speech infringement. Prior to joining the ACLU, she served as Advocacy Counsel at Human Rights First, fighting against U.S. counter-terrorism and national security policies that violate human rights.

Devon has also served on the Governor’s Advisory Council on Diversity and Inclusion (2018-2021), the Inter-branch Commission on Criminal and Juvenile Justice Legislative Commission (2017-2021), the NH Coalition to Abolish the Death Penalty (2017-2021), and was the former Chair of the ABA Subcommittee on National Security and Civil Liberties.

A Very Cool Cartoon On Our Case Defending Free Speech Rights On The...

Our Homeless Client Spent 33 Days In Jail Simply For Walking In A...