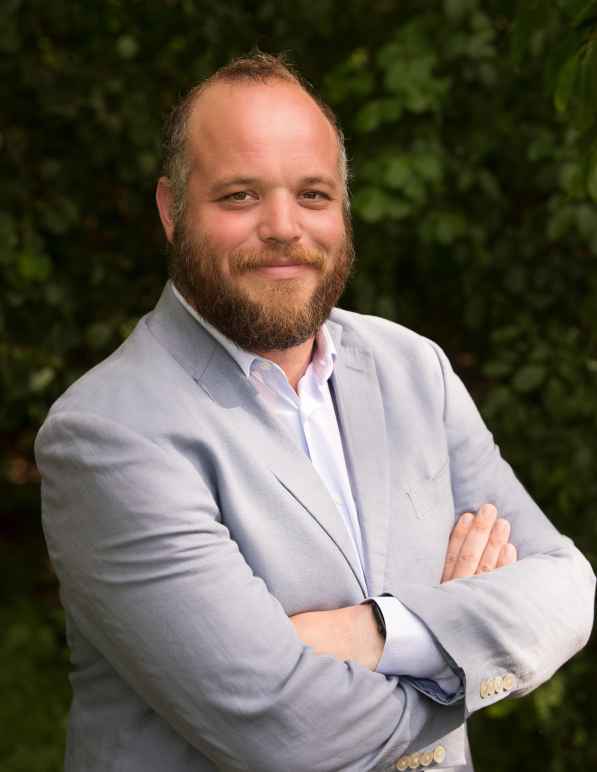 Henry joined the ACLU of New Hampshire after almost three years of working for a large New Hampshire law firm. He is especially proud of his work to create a partnership between that firm and the New England Innocence Project, which seeks exoneration of wrongfully convicted individuals in New Hampshire.  Prior to that, he clerked for the judges of Rockingham Superior Court. He has represented clients in the New Hampshire Supreme Court, superior courts, all divisions of the circuit court, and the United States District Court for the District of New Hampshire.

Henry received his J.D. from Georgetown University Law Center, where he was a Notes Development Editor for the American Criminal Law Review, and his B.S. from Columbia University. Henry is a New Hampshire native, and lives in Portsmouth with his wife and son. In his spare time, Henry enjoys craft beer, science fiction, and playing with his cats

What you need to know about redistricting in New Hampshire