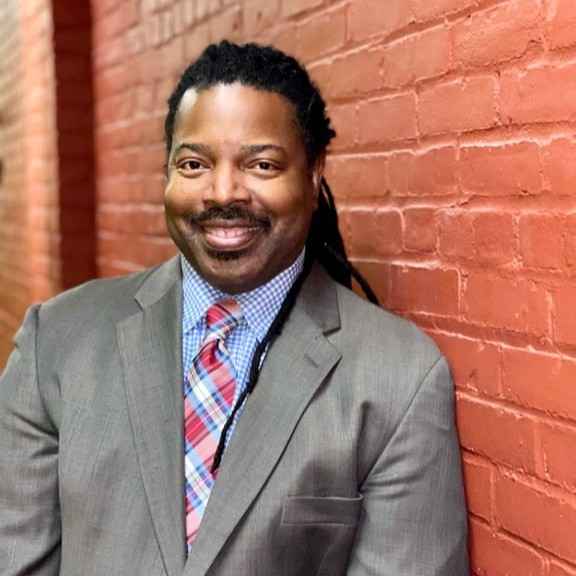 Jason joined the ACLU of New Hampshire as the Deputy Director in April of 2022. He joins the agency with a varied background in human resources, corporate management, and nonprofit leadership; and he has extensive experience in building diverse teams, creating a culture of belonging, and implementing new organizational systems.

He worked for many years as an operations manager for Xerox Corporation where he managed staff and served as a corporate trainer and would receive the nationally recognized Xerox Community Service Award. Since relocating to the New England area, he has served on the HR teams of Catholic Medical Center of Manchester, NH and Howard Center of Burlington, VT.

With a passion for non-profit work, Jason served on the Board of Directors for ACLU of Arizona. He was the founder of the organization UGIMA (United Gay Informed Men of African descent), the principle organizer of the Arizona Black AIDS Task Force, and a trainer/ facilitator for GLSEN. For this continuous work in the community, he has received Martin Luther King “I Have A Dream” Award from the City of Phoenix and the “Spirit of Activism” Award from Equality Arizona.