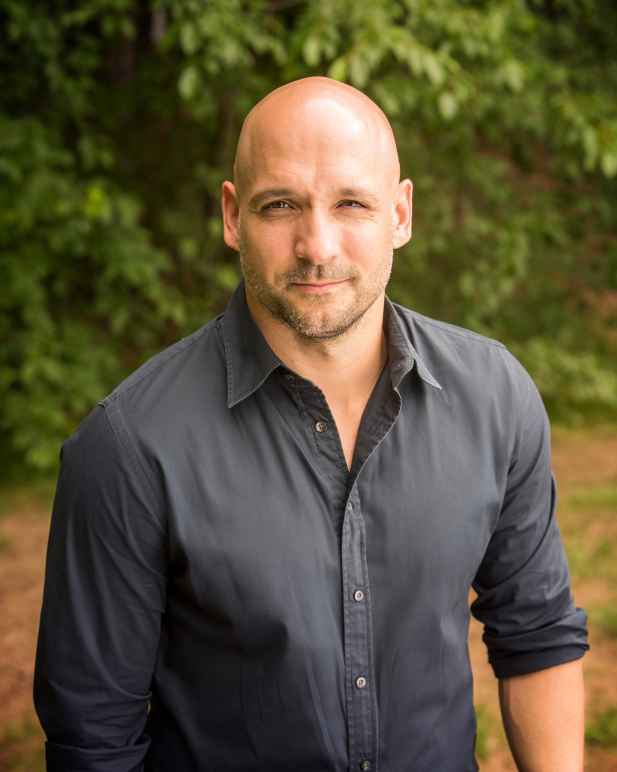 Gilles Bissonnette is the Legal Director at the ACLU of New Hampshire, where he leads a team of three civil rights lawyers. He has litigated cases on racial justice, the criminalization of poverty, voting, police and government accountability, public records, the First Amendment, immigrants’ rights, and criminal justice issues.  Gilles has testified before the New Hampshire legislature on hundreds of bills impacting civil liberties. He has been with the ACLU since 2013.

Gilles is the 2022 recipient of the Nackey S. Loeb School of Communications' First Amendment Award.  He is also the 2022 recipient of the New Hampshire Bar Association's Distinguished Service to the Public Award.  In 2021, his legal team -- along with co-counsel -- received the Granite State Advocacy Award from the New Hampshire Association for Justice for their legal work on behalf of medically-vulnerable immigrants being civilly detained amid the COVID-19 pandemic.

Prior to joining the ACLU, Gilles was a civil litigator in Boston at the law firms of Choate Hall & Stewart LLP, Todd & Weld LLP, and Cooley LLP.  He clerked for Judge Thomas M. Golden of the United States District Court for the Eastern District of Pennsylvania.  He received his J.D. from UCLA School of Law in 2007 where he was the Chief Comments Editor of the UCLA Law Review.  He received his B.A. and M.A. in history from Washington University in St. Louis.

Gilles is admitted to practice law in the state and federal courts in New Hampshire and Massachusetts, the First Circuit Court of Appeals, and the United States Supreme Court.  Gilles has taught multiple Continuing Legal Education courses on government transparency, as well as on the United States and New Hampshire Constitutions.  He was a 2022 faculty member for the New England First Amendment Institute.  He is on the Advisory Board to the New Hampshire Judicial Branch's Diversity and Inclusion Steering Committee.  He is a member of the Hearings Committee of the Attorney Discipline System, as well as the Federal Court Advisory Committee where he is on the subcommittee that reviews changes to the Local Rules.  He is a trustee of the New Hampshire Supreme Court Society.  He lives in Concord and is a very occasional CrossFit coach.

Representative cases litigated by his legal team include the following:

Protecting the First Amendment During the New Hampshire Primary

Our Editorial In The Nashua Telegraph: "There’s No Law Against...